On July 14, 2022, Hydrogen Rise was part of an event held on the occasion of the Sultan of Oman’s first official state visit to Germany. His Majesty Haitham bin Tariq Al Said was joined in his visit by a delegation of high-ranking representatives of the Oman government including Minister of the Royal Office Gen Sultan Mohammed Al Nuamani; Foreign Minister Sayyid Badr Al Busaidi; Hamad Said Al Aufi, head of the Private Office; Abdussalam Al Murshidi, chairman of Oman Investment Authority; Minister of Energy and Minerals Salim Al Aufi; and Sayyid Dr Sultan Yaarub Al Busaidi, adviser at the Private Office.

Key topics in this meeting between high level delegation of members of the Oman government and German industry representatives were the energy transition in Germany and Oman as well as the interconnectedness between the two nations in this respect. The joint project of Hydrogen Rise, Jindal Shadeed and Sohar Port and Freezone to decarbonize the steel production process at Jindal Shadeed’s steel manufacturing plant was mentioned as as part of a serious effort by the Sultanate to decarbonize its industry and develop new innovative export markets. 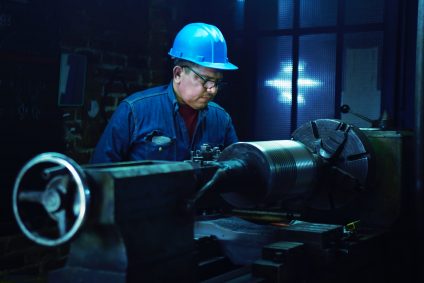 MUSCAT The announcement of the agreement between Hydrogen Rise, Jindal Shadeed Iron & Steel and SOHAR Port and… 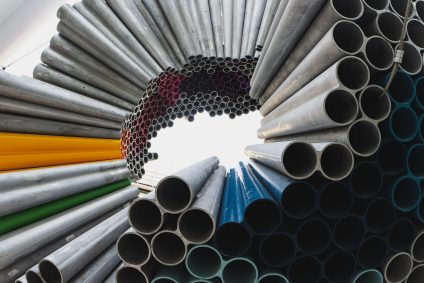 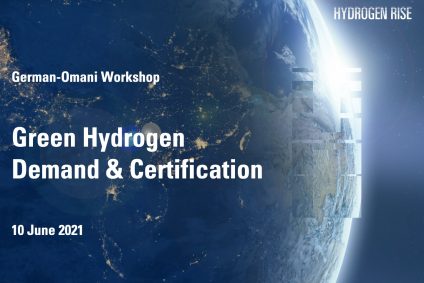