In 2021, the virtual delegation visit of the German Chamber of Commerce in Oman focused on renewable energies. After the founding of the Omani subsidiary Hydrogen Rise LLC, Hydrogen Rise was one of the sought-after discussion partners of the delegation. In addition to gaining insights into various, in some cases high-profile, German and Omani players in the field of renewable energies, the board successfully used the event to exchange information on planned projects with other company representatives and to establish new contacts.

Every three years, the German Chamber of Commerce in Oman organizes a delegation trip that allows companies from Germany and Oman located in the energy sector to exchange ideas in order to initiate business. This year’s business trip was organized by the representative of the Delegate Office of German Industry in Oman, Sousann El-Faksch, and, due to COVID-19, it took place online from January 24 to 27 under the motto “Renewable Energy Export Initiative.”

H.E. Salim Al Aufi, Undersecretary at the Ministry of Energy & Minerals, and German Ambassador H.E. Thomas Schneider were the patrons of this year’s delegation visit and emphasized the great potential of a green hydrogen economy in Oman during the kick-off event. According to H.E. Undersecretary Al Aufi, green hydrogen has the potential to be a game changer for the Sultanate, with similar positive effects as hydrocarbons, but without the associated environmental impact.

In addition to Hydrogen Rise, about 50 other German and Omani companies participated in the business trip, including the Omani corporations PDO and OQ, which have mainly focused on fossil fuels in the past. The industrial ports of Sohar and Duqm were also present and introduced their concepts for opening up the potential of renewable energy in Oman.

During the virtual event, Hydrogen Rise underlined its position for the potentials of a clean hydrogen economy in Oman with a keynote speech by CFO Olav Carlsen on “Diversification of the energy industry in Oman: Green hydrogen.” Prior to the event, Hydrogen Rise AG received requests for talks from various participating companies. Initial discussions took place during the delegation visit, and a number of follow-up appointments are scheduled for the next two weeks.

All in all, the participation in the virtual delegation trip opened up a variety of interesting insights and promising contacts. The Executive Board of Hydrogen Rise assumes that the projects advanced during the COVID-19 pandemic can start promptly as soon as the general pandemic situation in Oman permits. 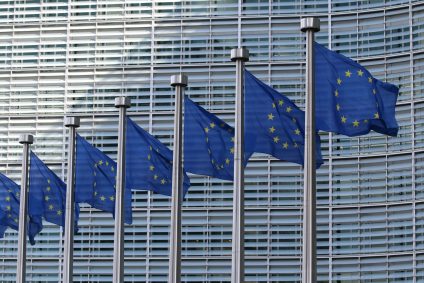 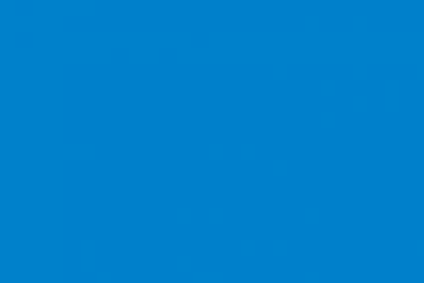 MUNICH We are pleased to participate at and sponsor the “MENA Energy Meet – Virtual Expo and Summit”,…